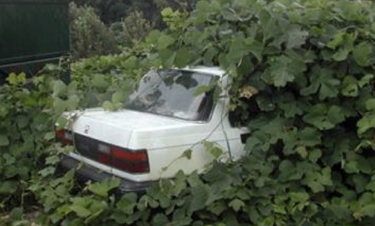 A couple of reports in the science news a few years ago seemed to suggest that one way to cope with global climate change may be unbridled plant growth.

One such report involved the discovery of a cellular regulator for the synthesis of cellulose by plant cells.

The other involved plants’ natural responses to environmental stresses.

In both cases, the scientists suggested that blocking, or at least inhibiting, these natural governors on plant growth (biomass production) might aid in coping with global warming.

Cellulose Biosynthesis: Pull out all the stops! 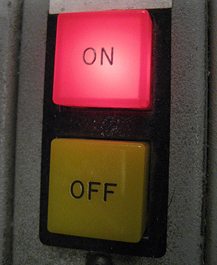 The authors of a report of the discovery of a shut-off switch for plant cellulose biosynthesis claimed that repressing this molecular inhibitor of cellulose synthesis in domesticated plants could enhance the amount of overall biomass production, presuming, of course, that the plants had sufficient resources to do so.

Much research has been conducted to improve the production of biofuels, in particular, cellulosic ethanol. But using cellulosic biomass as source material for commercial biofuel production is currently not practical (see here, for example).

Another way that increased plant cellulose biosynthesis – and thus increased plant biomass production – may aid in efforts to mitigate global warming is through biomass conversion to biochar.

As recently discussed here and here, biochar may be a way to sequester atmospheric CO2 in the soil for long periods of time. This is accomplished by converting the biomass plants have produced via photosynthesis into charcoal, which persists in the soil for many years. However, other scientists have provided evidence that the “…supposed benefits of biochar in increasing ecosystem carbon storage may be overstated, at least for boreal forest soils.“ 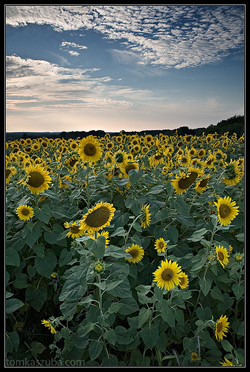 What if crop plants couldn’t care less about climate change?

A few years ago Professor Ottoline Leyser (University of Cambridge) suggested that breeding more “cavalier” crop plants could possibly be a way to counter some of the effects of climate change on agricultural production.

Briefly, the idea is to dampen the plants’ responses to mildly adverse environmental conditions, such as above normal temperatures or below normal rainfall. Since such normal responses often include suppression of plant growth, such “cavalier” plants would possibly be more productive in the face of adverse climate changes.

Research published this year illustrates just how complex it is to predict how plants will respond to increased atmospheric CO2 and global warming.

This site uses Akismet to reduce spam. Learn how your comment data is processed.